When Ashford Castle appeared on our Ireland Itinerary, I really didn't give it much thought. It was not until a week or so before the trip itself that I sat down and looked at all of our accommodations. What a surprise. Turns out that Ashford Castle is at the top of the list in Ireland and likely in the top ten for European luxury hotels. We simply caught a good group rate due to the time of our travel at the end of the tourist season.

It is located on the northern shore of Lough Corrib near the Village of Cong on the border between County Galway and Mayo. In addition to the photos below, one should probably take a look at the Ashford Castle Web Site. Wait until you have viewed my photos, then open a new browser page and go to http://www.ashfordcastle.org .

The castle has undergone many iterations and restorations before eventually emerging as a five star enterprise. Beginning in 1228 and for several centuries thereafter the site was in the hands of the de Burgos Family and eventually passed to Sir Richard Bingham, Lord President of Connaught. In the 17th century it passed to the Browne Family (Baron Oranmore). It stayed with this latter family until purchased by the Guinness Family during Victorian times. Then it was rebuilt as a vast estate comprised of more than 26,000 acres of forest, green spaces and gardens. Arthur Guinness or Lord Ardilaun developed the current neogothic style. He also instituted commercial steamboat routes all the way to Galway City. By the 20th century Ashford Castle had become a hotel. It has now evolved into a full service resort facility with a variety of activities including cruises, hunting and fishing, falconry, golfing, and the usual upscale amenities -- especially fine dining.

To spend a night at Ashford Castle was a privilege -- to stay for a week would have been an extravagance. The best part though was that our group was treated like royalty. Ashford Castle is a rare experience, and certainly one that I would repeat in the blink of an eye -- especially being able to also play the local golf courses, which are some of the best in Ireland.
Read More 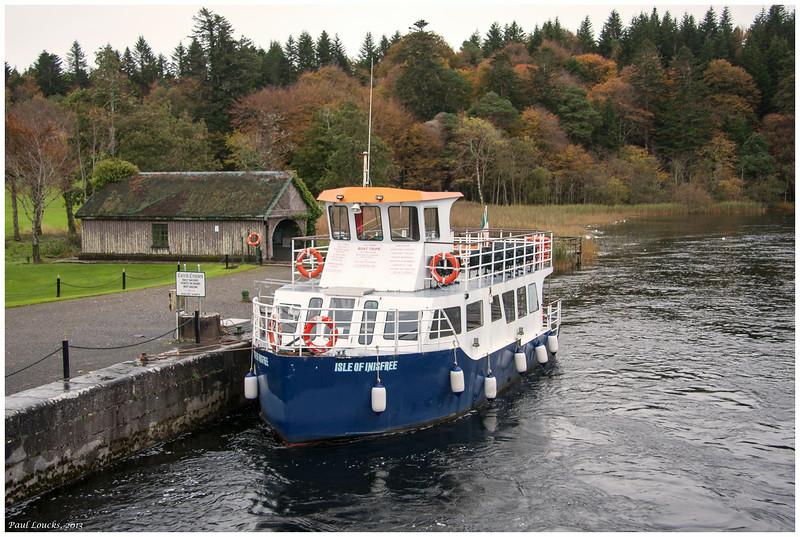